Ray Grehan has been a prominent figure in the Irish construction industry for over 30 years. During this time he has been involved in some of the most prestigious developments in the history of construction in Ireland. 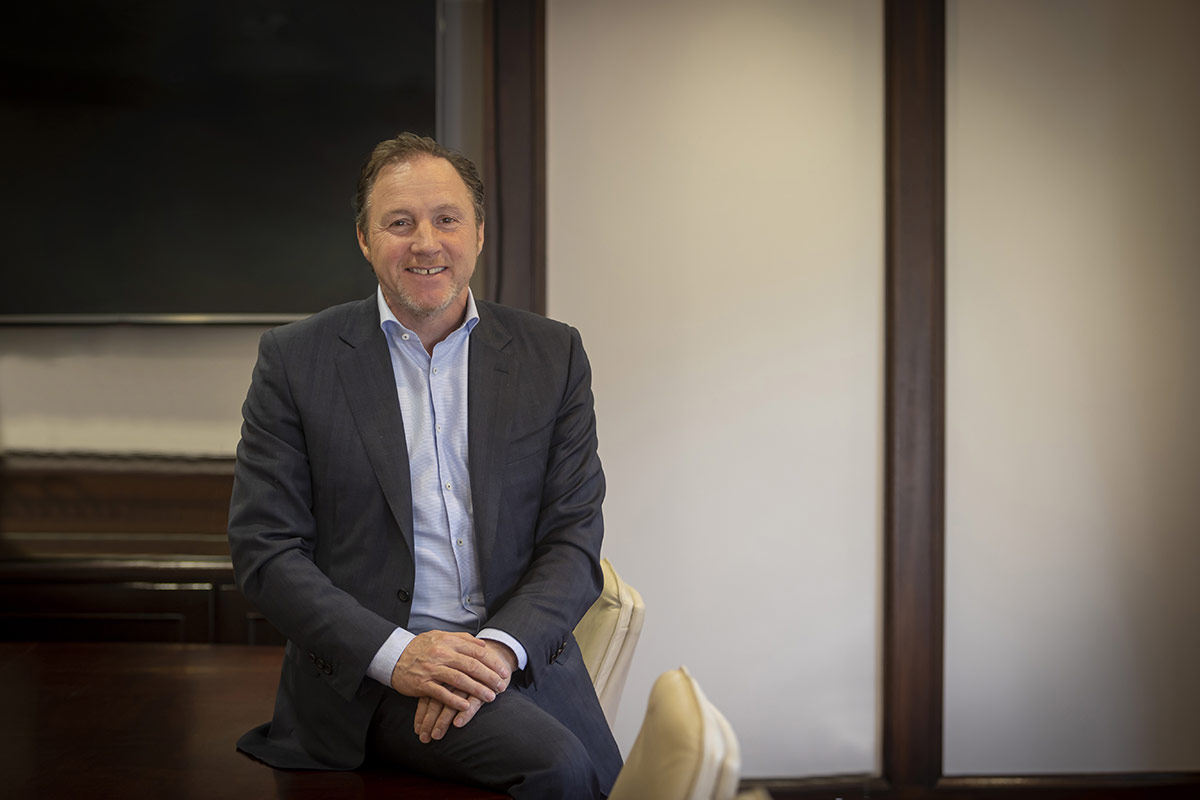 Awarded Development of the Year for Ballintyre Hall
Proven track record due to his resourceful, organised approach to business
Awarded the Irish Property Person of the Year

Ray’s managerial career began in 1985 with his first construction company. He then set up Glenkerrin Homes in 1987 and quickly grew it into one of the largest property development companies in Ireland and the UK.

Montane Developments was established in 2014. Since then the firm has been rapidly expanding, developing both high-quality affordable homes and luxury residential properties.

Ray’s success and proven track record is largely due to his resourceful, organised approach to business and exceptional skills as a manager of large teams and major projects.

Ray was awarded the Irish Property Person of the Year and has been nominated as Irish Entrepreneur of the Year.